Lovingkindness and My 911 Story 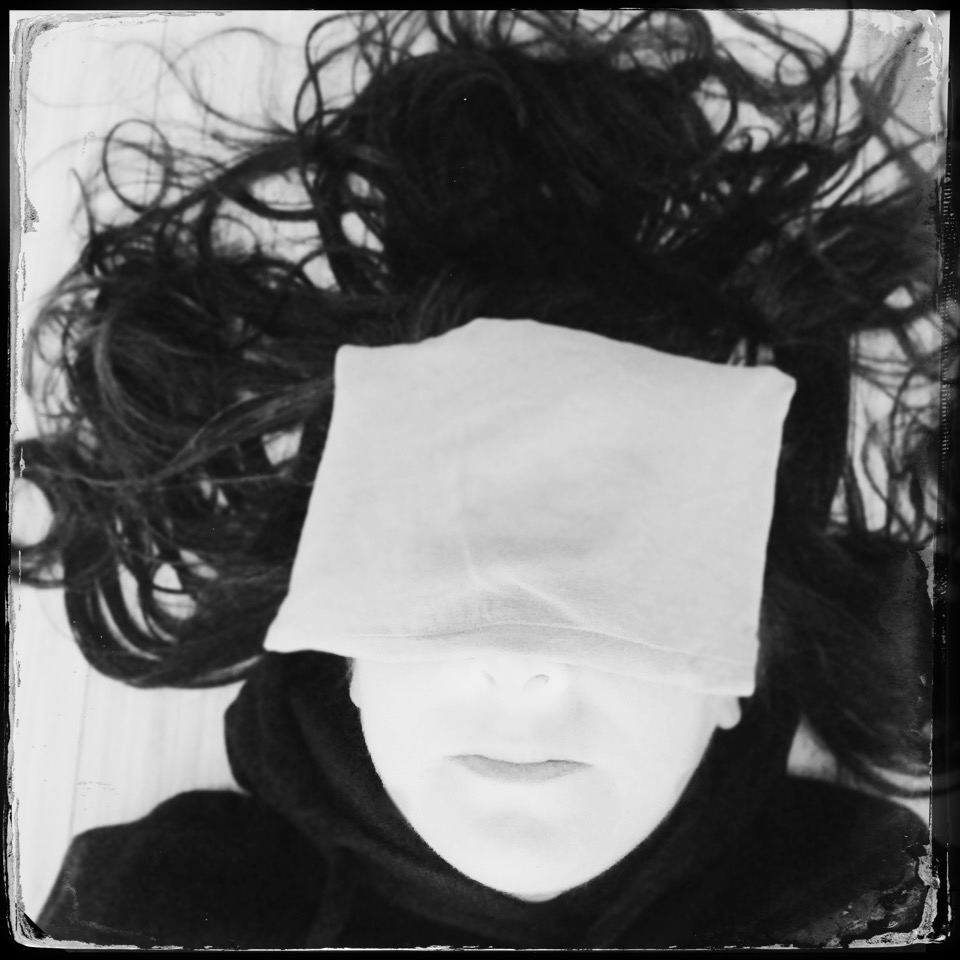 Okay, so here’s my 911 story and how it broke my heart wide open.

The main reason I was in New York (so I thought) was that a short film I’d made was scheduled to screen in a film festival in Manhattan on the evening of September 11th.

Now, fast-forward to the day after 9-11. I was a mess. All my travel plans were a mess. I was booked to fly out of New York on September 13th, but couldn’t even get my airline on the phone. I couldn’t really get anyone on the phone since many of the phone lines had been rendered useless and the rest were full beyond capacity.

I wanted to move on, not just because I’d planned to leave on the 13th, but because I wanted to give my hostess her home and solitude back. She didn’t need me and my travel woes sleeping on her sofa in the days after her city had been attacked.

And to make matters worse, I was almost out of money.

I was numb one moment and hysterical the next. Angry one moment, totally broken hearted the next. Scared and feeling sorry for myself– and the whole world as well. Not pretty.

However, good things were happening, too. A friend I had made a few days before in a yoga class (with the late Pattabhi Jois, one of the most revered Yoga Masters in the world at that time) had been invited to a meditation group and suggested I come along.

Looking back, the experience I had that night in meditation is the real reason I was in New York.

The teacher offered a heart-centered meditation called Lovingkindness, the practice of wishing yourself and others well, as a way of being aware of your emotions, whatever they may look like.

I had actually tried Lovingkindness a few times before, but hadn’t really gotten a proper taste of it. Most of my meditation experience up to that point had either been yogic or mindfulness-based meditation.

The atmosphere of New York during this devastating time was strangely the perfect place to dive into the deep ocean of human feeling that Lovingkindness stirs inside people. Everybody during that time was feeling some kind of feeling– every emotional color from boiling, terror-fueled anger to cold-stone numbness.

So, there I was, sitting in a room with about a dozen people, most of whom were New Yorkers, wishing myself and others well– in the shadow of the biggest tragedy I had ever known. I was visualizing other people and silently repeating phrases, “May you be happy, May you be safe, May you be peaceful.” Backed up by a cacophony of sirens blaring non-stop. Such a surreal experience.

My ears were ringing. My was heart ached for this world and my throat tightened every time I imagined the dark future I thought would surely follow.

Wishing myself well was surprisingly difficult despite the fact that I obviously needed some wellness. Actually, I didn’t at all want to wish myself well. I mean, I was OKAY– hadn’t lost loved ones, my job and/or my home– unlike many of the New Yorkers sitting around me. So, I just kind of spaced out during the wishing myself well portion.

But what was really, really hard was wishing ALL BEINGS well. Yep, ALL beings– including, you know, those beings that fill you with such disgust that you don’t even want to imagine their faces.

Everyone in the room spoke at some point between the meditations about the tragedy that was unfolding.

Everyone was also clear on who their Villians were. Quite a few people spoke passionately about what should be done to their villains. I won’t repeat that stuff.

(I personally was more angry at certain members of the American government than anyone else, but kept that to myself so as not to strike the match and stoke the fires of a political argument.)

And the “fake it till you make it” approach in this case seemed like a totally twisted thing to do.

So I began the meditation planning to wish all beings well– except my personal villains.

The meditation began with the invitation to feel which emotions we were experiencing and how they felt in the body. I felt all kinds of emotions, and most of them, even my sadness, had a warm, open, flowing feeling to them. Along with the sadness and anger was empathy, compassion and a clear feeling of wanting good things for other people.

Then we were asked to wish ourselves well– again, for a second time. I expected to feel nothing, as I had during the first meditation. “I’ll just breathe through the wishing of myself well portion.”

I was wide awake with clarity as well as completely nauseous.

A few seconds later, I started to cry. For myself. Not out of self-pity, but at the realization of how my anger and blaming was hurting ME– not my villains. After that, I don’t think I wished my villains well, or wished anyone anything. For the rest of the meditation, I just sat there quietly sobbing a Niagara Falls of tears and staring my pain right in the face.

I wasn’t cured of my ability to hate in that moment, but the way I viewed my hate had radically shifted.

Walking to the subway after meditation was over, I’m not sure I felt better. But I was more aware of HOW I felt, and I had regained some self-control.

I had gotten a proper taste of heart-centered practice.

I tried it again as soon as I could, and never stopped.

Honestly, I’m kind of a meditation geek and love all varieties of practice. But, of all the types of meditation, heart-centered practice has helped me the most.

Most of my problems stem from emotional wounds– trauma, depression and anxiety. Heart-centered practices like Lovingkindness place tools in my hands and guide me compassionately through the process of learning how to work with them.

And these same tools are tried and true, time-tested. They’ve been helping people for millennia. And now, thanks to neuroscience, we even know a little bit about HOW these tools work within our brains.

I no longer view my heart as a “lesser-than” hanging out on a lower rung on a mind-heart hierarchical ladder.

In fact, much of the time I see my mind and heart as the same thing. I now know that many languages, including Sanskrit, have a single word for both mind and heart.

Looking back on the mess I was throughout my whole 9-11 ordeal, I see that all my hatred was springing from my own fear of my villains and what they might do to me and my world. (In a way, rightly so.)

But, by hating my villains, I was handing what little power I had power right over to them.

And I also understand now that fear, not hate, is the opposite of love.

I’m smart enough. I have a good mind, but thinking my way through healing old wounds isn’t going to work.

My heart is limitless and it holds the answers to the truths that set me free.

When you Catch a Buzz, Plug in Your Bare Feet