Pausing to Look Backwards, a Way to Be Present

In Mid-December 2014, I announced the dimming of my digital lantern to my email subscribers. I needed a break from the business side of my work and also didn’t want to leave any digital noise trailing behind me. So I didn’t do a newsletter, cancelled posts scheduled for social media and more….

Below is one of the posts scheduled to go out on social media and in my newsletter during the quiet period.

I didn’t know if I’d end up sharing the posts at all, ever, thinking that perhaps they’d have no meaning in the beginning of 2015.

We’re all supposed to be looking forward, right?

I’m liking the idea of returning from the hiatus with a pause. A chance to take one last look back before heading into the future.

When you’re really present, you can look at more than yourself in the mirror. You can look in any direction and find truth.

Looking back is actually a great way to be present. The backwards glance in the rear-view mirror reveals the back story of the NOW.

I hope they’re meaningful for you as well. Certainly, they’re no less true in 2015 than in 2014. I find their content rather timely. 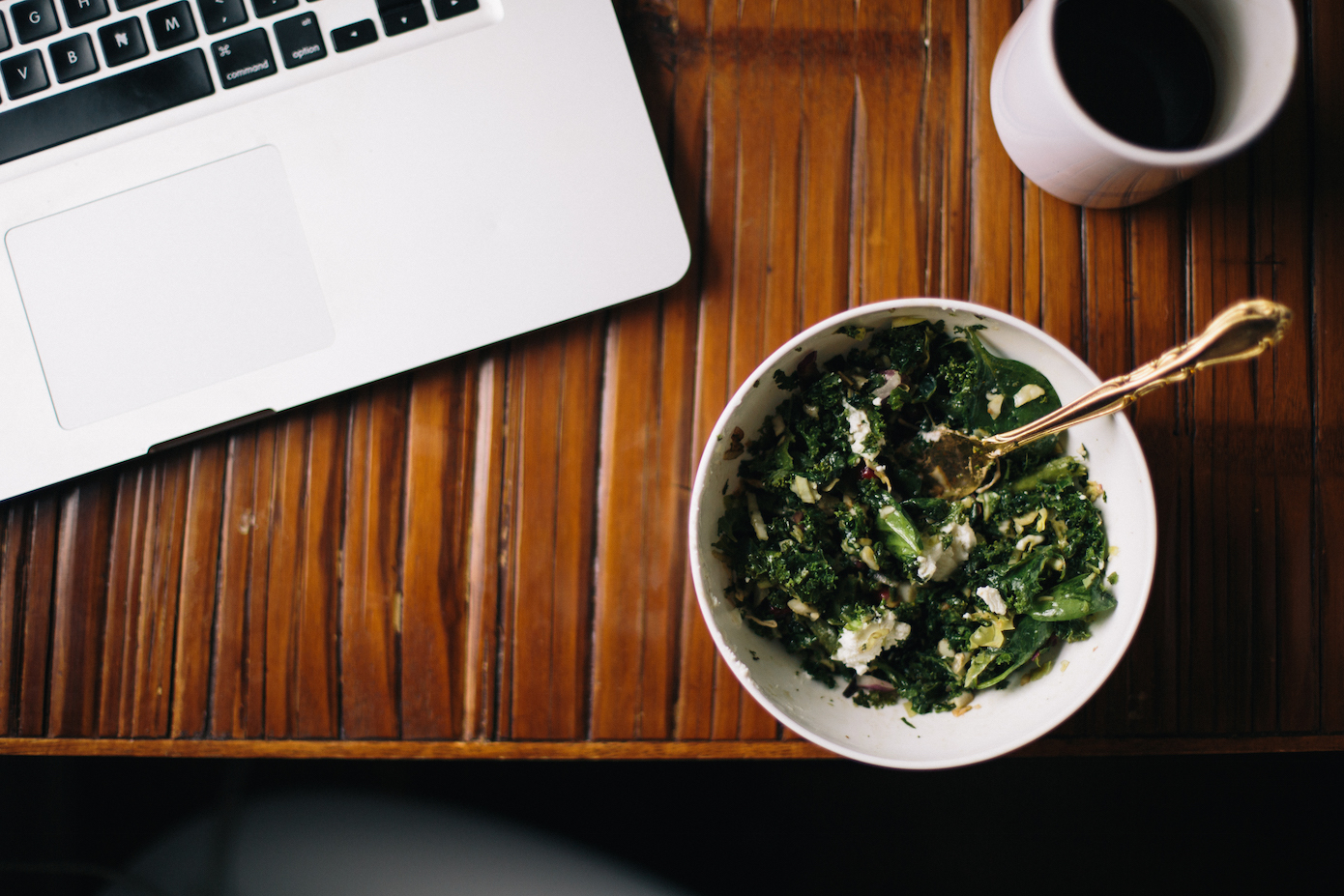 Things that Worked Really Well for Me in My 2014 Work & Life:

These are experiments I tried in 2014 that made all the difference.

Some continue to be helpful. I’ll keep those for 2015.

Others served a temporary purpose and will be put aside in 2015.

1. Turning my studio/office into an office/studio

In 2013, my studio was full of yogis getting massages and doing all kinds of cool practices. Sometimes it was also as an office.In 2014, the opposite became true. The studio became more of an office that I sometimes used as a studio.

I wrote a book, made a quiz (and learned the software) and created my first digital learning materials, such as the meditation-mapping toolkits.

I also re-branded this website and created a second website as an offering to the online meditation community.

In 2015, the space will be more open to yogis once again: private sessions, massages, all the good stuff we used to do + some new stuff I’m so excited about. I look forward to re-connecting in-preson with my local yogis.

I want to serve people who can’t meet me in person because of location or schedule. So, I’ll still continue to make more the digital products as well. I learned a lot. I can create them faster now.

Lesson: not only can your spiritual side be friends with your business side, you might find that they originate from the same source. You aren’t a spiritual heretic if you do business work in the same physical space as your spiritual practice.

If you’re a spiritual person, you’re spiritual no matter what you’re doing, including being computer and business geeky.

2. Buying myself a nice lunch instead of bringing my own lunch to the office/studio.

There are so many nice lunch places within 10 minutes of my studio. Some of them serve healthier and fancier food than I would ever take time to make for myself.I work hard enough during the day. I’m worth those extra healthy, fancy, and yes, pricey lunches.Allowing myself to be served by other people contributed to my ability to serve others.This habit will come with me into 2015.

Lesson: Health, extra time, and allowing yourself to be the receiver have infinite value.

All three directly build the essential you. They aren’t accessories or dalliances.

3. Opening up extra space for creativity in my work as a yoga and meditation teacher

Pre-2014, I used to often think, “Any time not spent practicing yoga and meditation is an unhealthy waste of time. I’ll stay on the mat, the meditation cushion or with students. All other aspects of my work should be done by someone else.”

In 2014, I realized that because creativity really turns me on, it needs to be in my work. Because, if there’s anything I need to be in my work, it’s turned on.Being turned on feels like you can do ANYTHING if you try hard enough and don’t give up. What you do might not be perfect, the result might not pay off.

Big deal. The creative process generates life-force and is therefore very important.This will continue in 2015.

Lesson: Creativity is bringing things into being + allowing things to just be. This includes yourself.

You and your work are both creations coming from the same source.  Allow birth, evolution, passing away and rebirth.

4. Taking the hiatus from work and from digital communication, what I called, “Dimming my online lantern….” It was really much much more than that.Not sure if I’ll do it again end of year 2015. Stay tuned to find out.

Lesson: not sure yet.