Hi there. How’s your Summer?

I’m liking mine, though it could use a bit more travel.

It has, however, been blessed with a lot of creativity in the recreational sense– but even more so in the occupational sense. I’ve worked a lot, created a lot.

One practice I’ve put into place that saves me from all the work is afternoon reading + nap. Did you know you’ve been there with me? That’s a flirty thing to say, but you have been with me. Kind of.

Most of the books I’ve read have been for my two Summertime book reviews.

Here’s the first Summer review in case you missed it. The theme was the Inner Guru or our godlike nature, how our connection to the Universe is deep within us. There were five books reviewed. 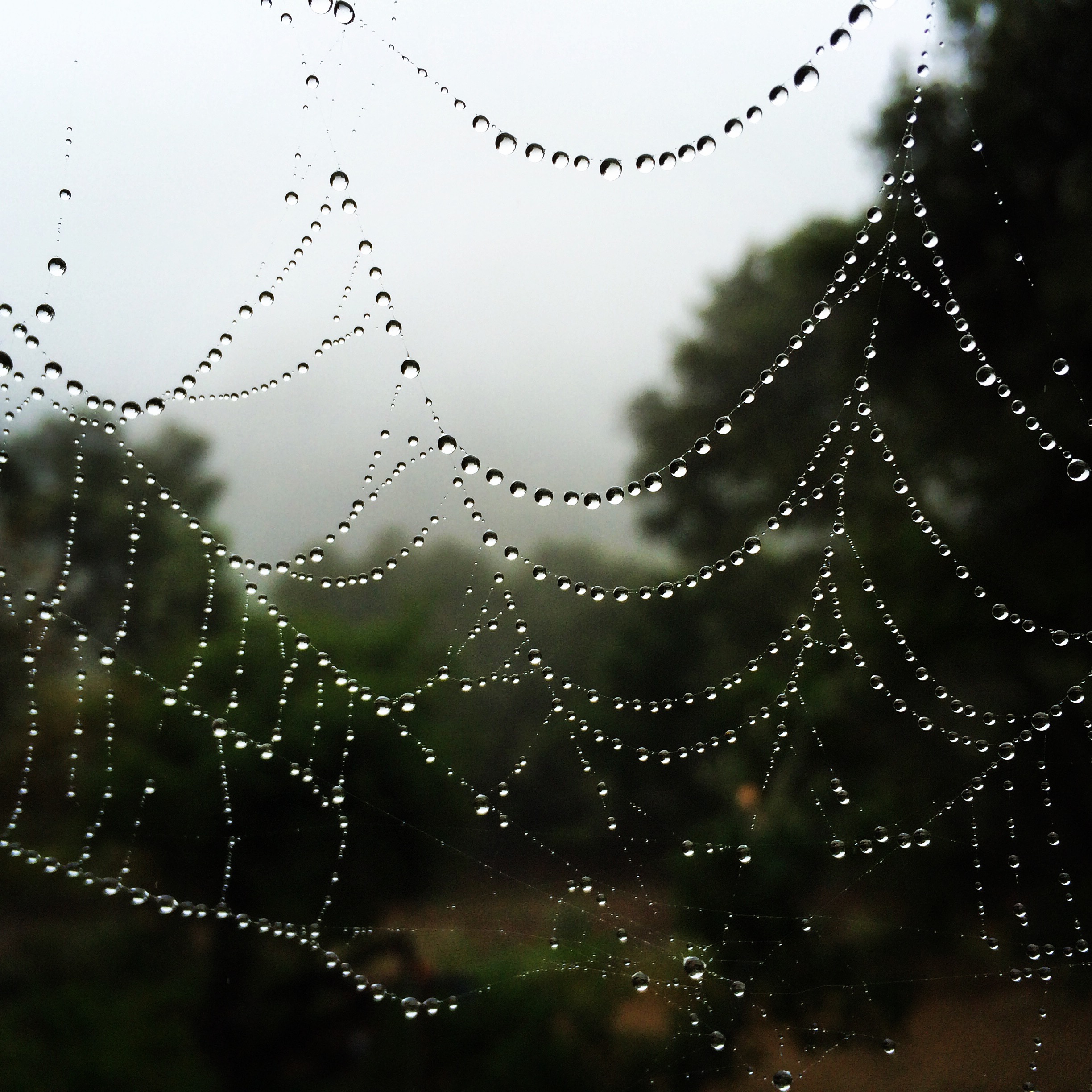 In this review I’ve chosen a pair of books covering the Inner Wild or our internal connection to Nature.

The first book is by Bill Plotkin who wrote the groundbreaking book, Soulcraft.

His new book is Wild Mind: A Field Guide to the Human Psyche.

This book is so fascinating I might begin as second reading the minute I complete the first.

Plotkin has mapped out the Psyche just as one would map out the land. All elements of geology and physical geography are a part of this mental map, including North, South, East and West and what the ecology of each is like.

Here’s a selection from Wild Mind about our “Inner South.”

“From the perspective and experience of the Wild Indigenous One, we are enchanted, and in two ways. First, the South Self is utterly moved by, deeply touched by, the things of this world — its creatures, greenery, landforms, weather, and celestial bodies — and recognizes that each thing has its own voice and presence. It’s as if we’re under a spell — enchanted — captured by the magic and utter mystery of each thing. And when we’re alive in our South facet, all that we do, even “work,” becomes play. The world fills us with wonder and awe.

Sometimes we’re terrified by the deadly potential of terrestrial forms and forces such as tornadoes, grizzlies, and hornets, sometimes simply exhilarated, sometimes both at once. We’re also enchanted in a second, reciprocal sense: The things of the world are allured by us and to us! We ourselves, individually and as a species, are a magical power or presence in this world. The other-than-humans recognize in us a form of mystery no less stunning than their own. We, too, place other beings under a spell (including each other).”

As many of you know, I grew up in The American South. I can’t tell you how much I recognize about the Inner South he describes here. I had this amazing sense of coming home to an internal homeland that I had left decades ago.

The second book in this review is Spiritual Ecology, The Cry of the Earth, a series of essays by authors who are spiritual teachers as well as environmentalists.

Here’s a selection from Joanna Macy’s celebratory essay, “The Greening of Self”.

“Something important is happening in our world that you are not going to read about in the newspapers. I consider it the most fascinating and hopeful development of our time, and it is one of the reasons I am so glad to be alive today. It has to do with what is occurring to the notion of the self.

The self is the metaphoric construct of identity and agency, the hypothetical piece of turf on which we construct our strategies for survival, the notion around which we focus our instincts for self-preservation, our needs for self-approval, and the boundaries of our self-interest. Something is shifting here.

The conventional notion of the self with which we have been raised and to which we have been conditioned by mainstream culture is being undermined. What Alan Watts called “the skin-encapsulated ego” and Gregory Bateson referred to as “the epistemological error of Occidental civilization’ is being unhinged, peeled off. It is being replaced by wider constructs of identity and self-interest-by what you might call the ecological self or the eco-self, co-extensive with other beings and the life of our planet. It is what I will call “the greening of the self’.”

― Joanna Macy, “The Greening of Self” from Spiritual Ecology, The Cry of the Earth

What was unexpected for me in this book is the number of realistically hopeful or positive views I found in this book. Macy, in “The Greening of Self” says shares all kinds of signs with us from her own experience that indicate we’re returning to an identification as a part of Nature rather than separate from it.

And if you’ve never read Joanna’s World as Lover, World as Self, do yourself a favor and get it as well.

These two books go great together and would be delicious to devour on an outdoor vacation.

However, harkening back to my statement above about not traveling enough this summer, I can assure you that they’re just as delicious devoured at home from one’s own bed.

So, now You. What are you reading? I wanna know.

So, enjoy these books and the sun. Or your bed. Wherever you are, you’ll be in your Inner Landscape.

You are the Real Bling

Meditation for the Right-Brain and Creativity

Gather at the Goldmine