Rule of thumb: The more important a call or action is to our soul’s evolution, the more Resistance we feel toward pursuing it.”  –Steven Pressfield,“The War of Art”

Are you a resolution-maker? Maybe you’ve reached that inevitable point in the new year when resolve starts to dissolve?

Maybe you’re a little too cozy in under your flannel blanket. 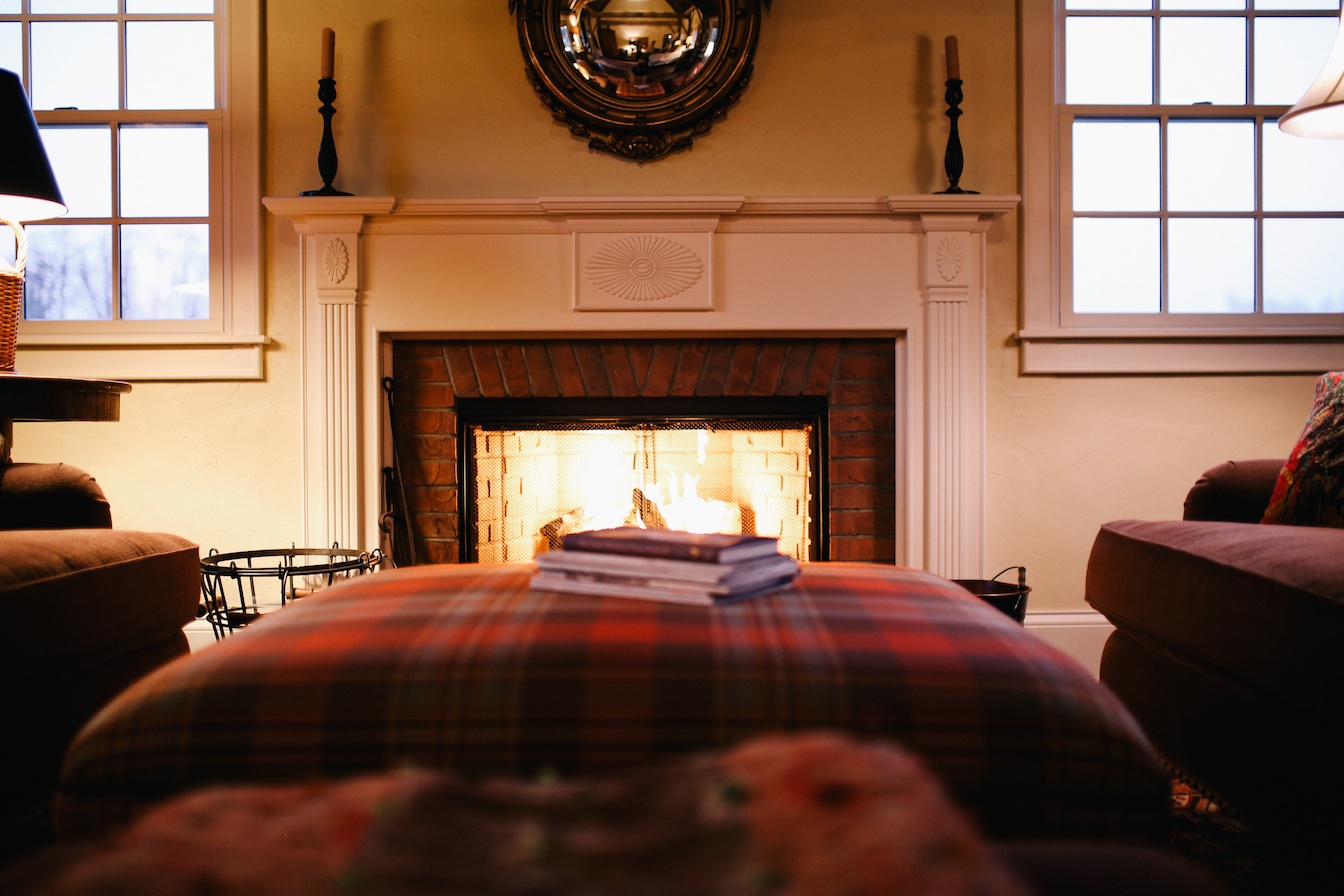 Whatever your excuse is, you know you gotta kick it to the curb.

I’m a study in not wanting to practice. Routine, especially over the longer-term, has always been hard for me. I love the repetition to a point and then, blah. I have to come up with a new way to do the old thing.

What I’ve found is this>
There are so many ways to get to the yoga mat or meditation cushion
when I don’t really wanna.
Getting to THE LOCATION of practice and going through the motions isn’t the challenge. Once I’m there, the challenge (or the pain, really) is in finding no meaning in something I love.

The real buggers aren’t laziness, procrastination, distraction et al,
but what lies beneath them.

1. Guilt, for one thing. Guilt can keep us from doing something that’s healthy for us- including practice. Guilt says, “you’re taking time from work… or the kids.”

It also can be used as a false-motivator. To do what’s healthy- including practice. “Practice anyway, what would ________ (insert name) think if she knew you skipped practice? Hmmmm?” 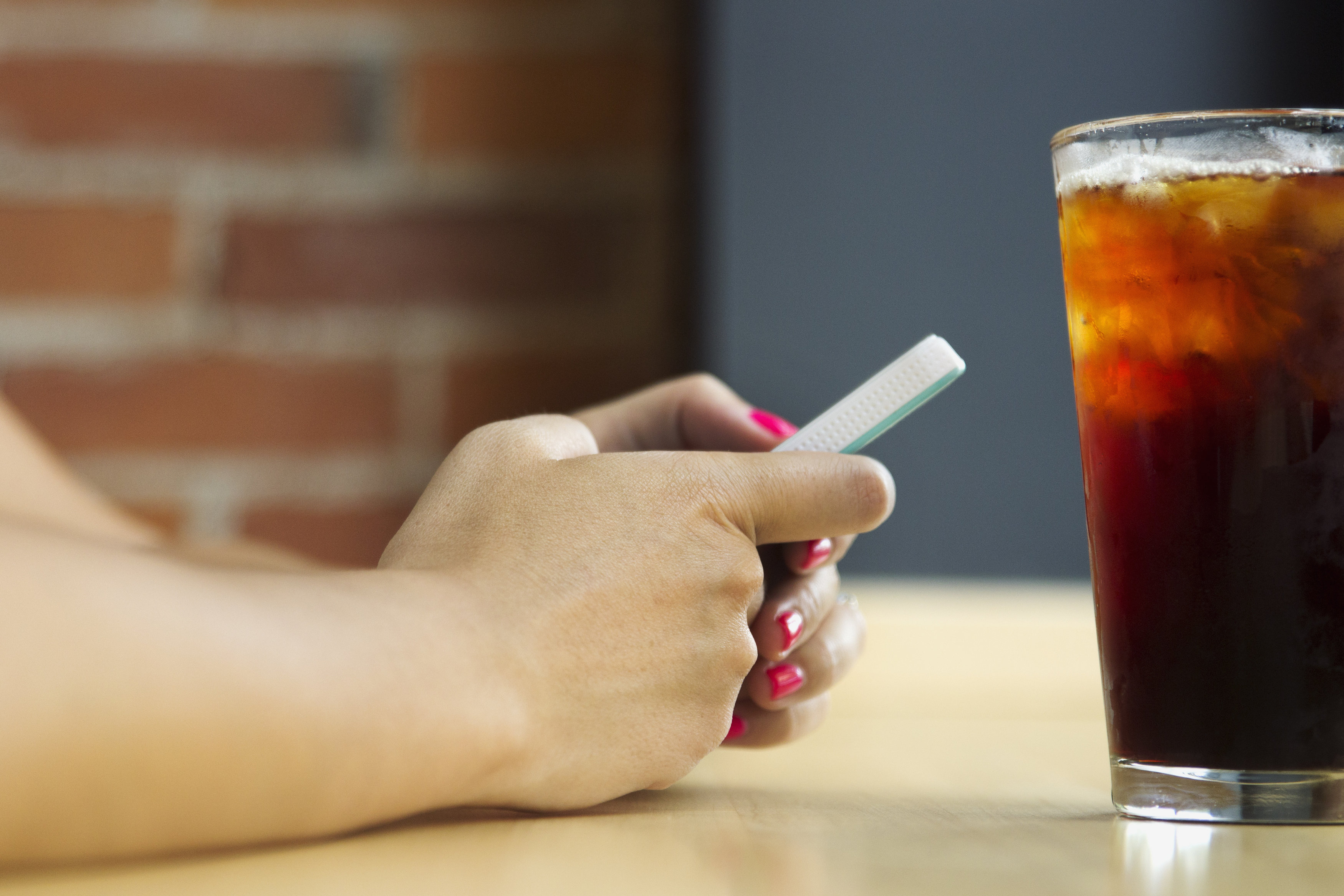 My first teacher was tough and could change my mindset in an instant by flashing a certain quick, NO B.S. glance. For years, I used the memory  of that glance and the guilt it made me feel as a false-motivator. Not only could it get me to practice for a few minutes, it could get me to do all sorts of things like be on time for an appointment I was dreading or do work I despised really well instead of half-assed.

Listen closely to the voices of not wanting to practice,
do you hear among them the voice of Guilt?

Think of Guilt like a strand of poison woven through your intentions.

The thread of guilt might not spoil the whole fabric of practice but it complicates the pattern. It can keep you from practicing or get you practicing. Either way, you lose in the long run.

“Practice anyway” -not out of guilt- but because you are worth it- even if it doesn’t feel like it at the time. Tell yourself you’re worth it. You don’t have to believe it. Once you’re done with practice, you might feel differently. 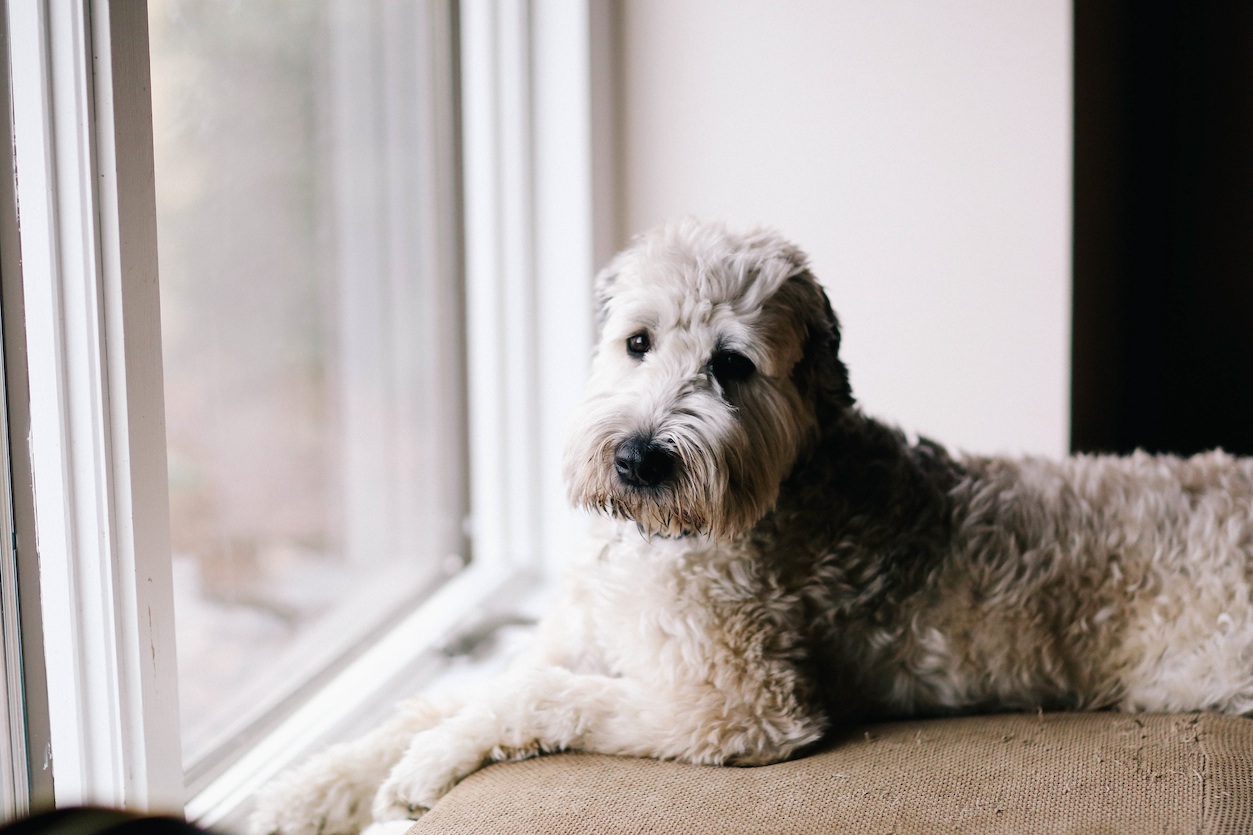 The practitioner unravels along with practice. But>

As we undo our healthy habit, we have moments of remembering how good practice feels to mind and body. The clear contrast is a true-motivator.

Our mind-body just hangs a U-turn and takes us to our mat or cushion.

3. Change it up! This one is fun if you like change and less so if you don’t. However, it works for both kinds of people.

Either you’ll like the change, or some part of it, and put it into your permanent-practice repertoire. Or you’ll dislike some or all of the changes and blaze a path back to your old standby. Either way, be aware of what you just experienced and why.

4. This one might be new to you. I can no longer remember where I learned this, but it works every time. It’s wisdom is inherent in its very process.

You’ll either eventually do something meditative or physical movement– or you’ll find yourself wanting to practice. Don’t give up too soon.

5. Forgo movement and meditation entirely and practice Yoga Nidra instead. It’s the healthiest of healthy distractions. The fast-track to healing. It’s called “exercise without movement” and “relaxing into greatness” for a reason.

All you have to do is lie on your back and follow the guidance.

Once you learn a few techniques, you can do them on your own. Like when you wake up in the middle of the night, or instead of a coffee in the afternoon.

Technically, according to your brainwaves, you’re sleeping, but with a trace of awareness.

The subconscious becomes the mat or cushion.

Tensions and other buggers are worked through without you’re conscious input. It’s meditative, but not meditation per se.

Once you practice Yoga Nidra, you realize it’s not really a distraction. At the times the practice is the most healing, you’re not even aware you’re practicing. And that’s part of why it’s so powerful. The experts say that 20 minutes of good Yoga Nidra practice shows more evidence of a refreshed mind and body than a night of sleep.

Did you know my Meditation- mapping Toolkits are designed to help you create a meditation practice that fits you so well that you’ll actually do it? And that teaches you how to adjust this practice to the ebbs and flows of your life so that it always supports you right where you’re at and grows right alongside you? Have a look.

Previous What is the Yoga Ghetto?
Next 7 Sexy Things about Meditation (and How I Came to Recognize Them)

Ways of Getting Centered

The Yoga of Tears